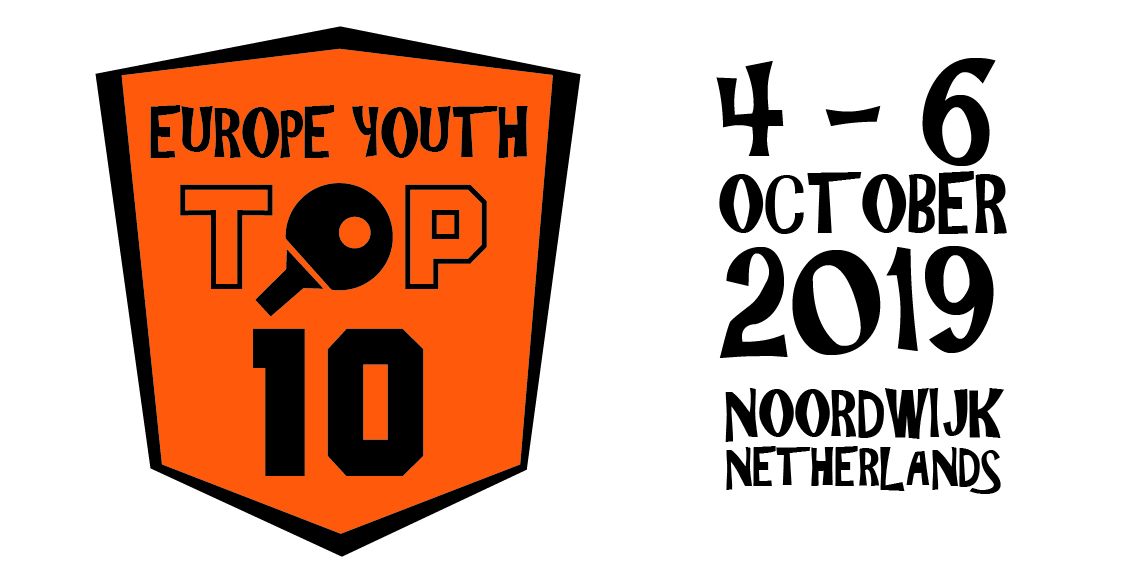 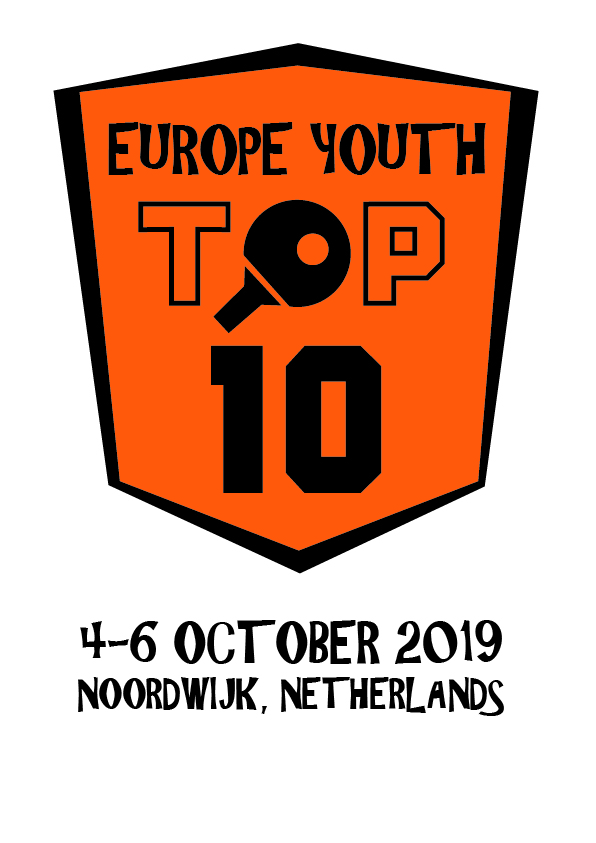 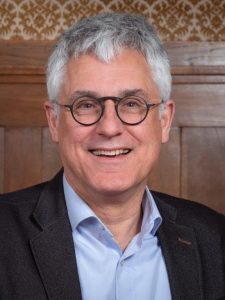 In Noordwijk we have had T.O.V., the table tennis club, for years. But now we can welcome the European youth for a weekend full of table tennis in the municipal sports accommodation on the Duinwetering.

We are happy to do that, because Noordwijk considers sport to be of paramount importance. In addition, table tennis is a sport that appeals to the youth, but can also be done when you are a little older or have a disability.

Various demonstrations are given around the event. T.O.V. already started this a t the schools in mid-September, because those who start early can achieve a lot. 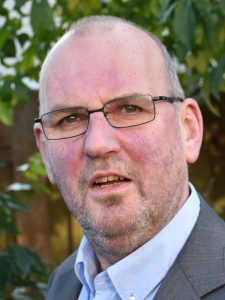 As the President of the European Table Tennis Union (ETTU) I usually send a welcome text for international events that are organised under the authority of ETTU.

This time it is a very special occasion for me to welcome all players, coaches, officials, umpires, equipment and other sponsors and spectators in Noordwijk, in my own country, as the 2019 Europe Youth Top 10 is the first European title event to take place in the Netherlands during my presidency.

The Youth Top 10 (former Youth Top 12) was a prestigious event already from the very beginning, since the first edition in 1985, San Marino. Almost 100% of leading players recently seen in Nantes have played this tournament. At the beginning only junior events (U18) took place for boys and girls, but from 2008 cadet events (U15) were added.

The biggest success for the Netherlands came in 1989 when Danny Heister won gold medal and a second Dutchman Trinko Keen participated in the Swiss city of Wachenswill too, finishing 6th. The last Dutch appearance is related to Britt Eerland, who played in both the cadet and the junior events between 2008 and 2012.

I am most grateful to the Table Tennis Association of the Netherlands and the city of Noordwijk to organise this event and I am sure that a few years from now, we will remember also this event as where many successful youngsters began to unfurl their wings.

I wish all players and coaches good luck, all umpires, sponsors and officials nice stay in Noordwijk and a successful event for everybody. 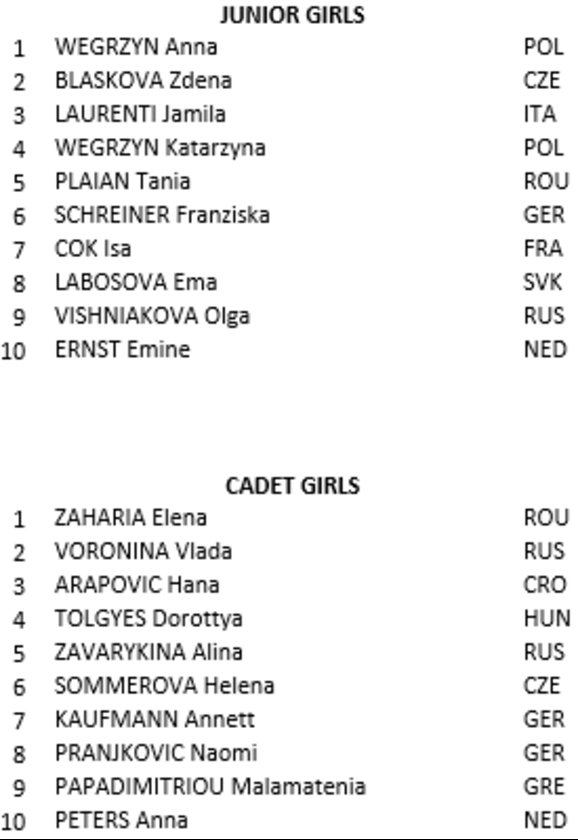 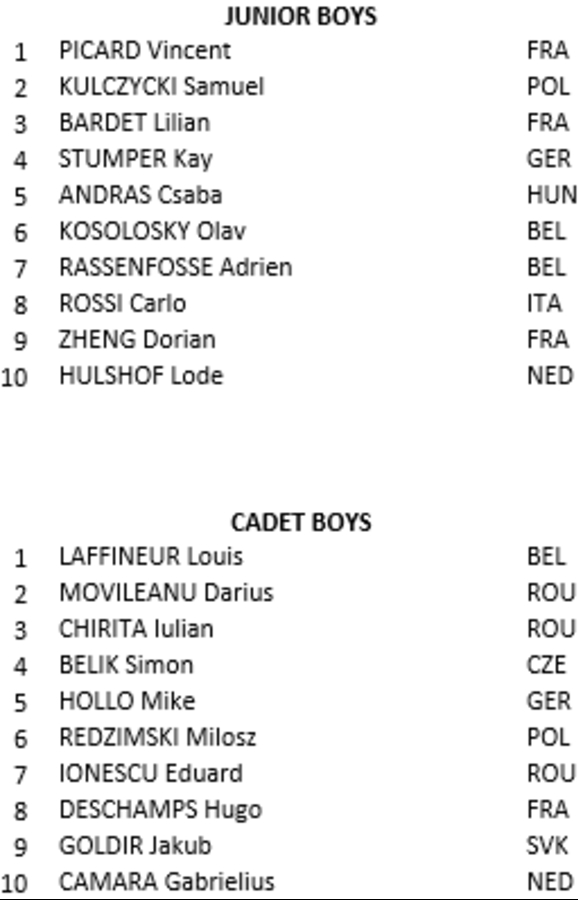 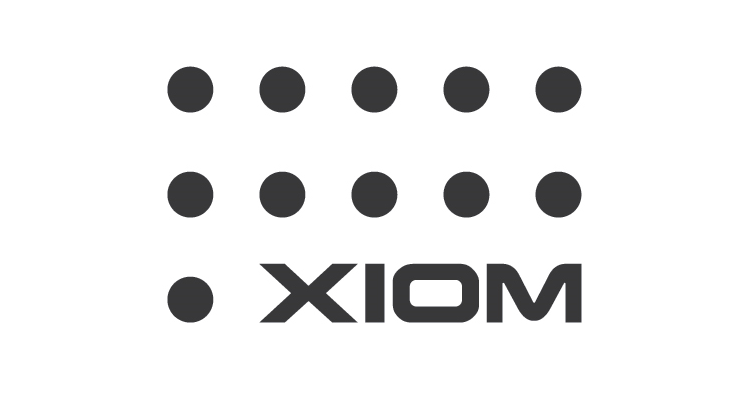 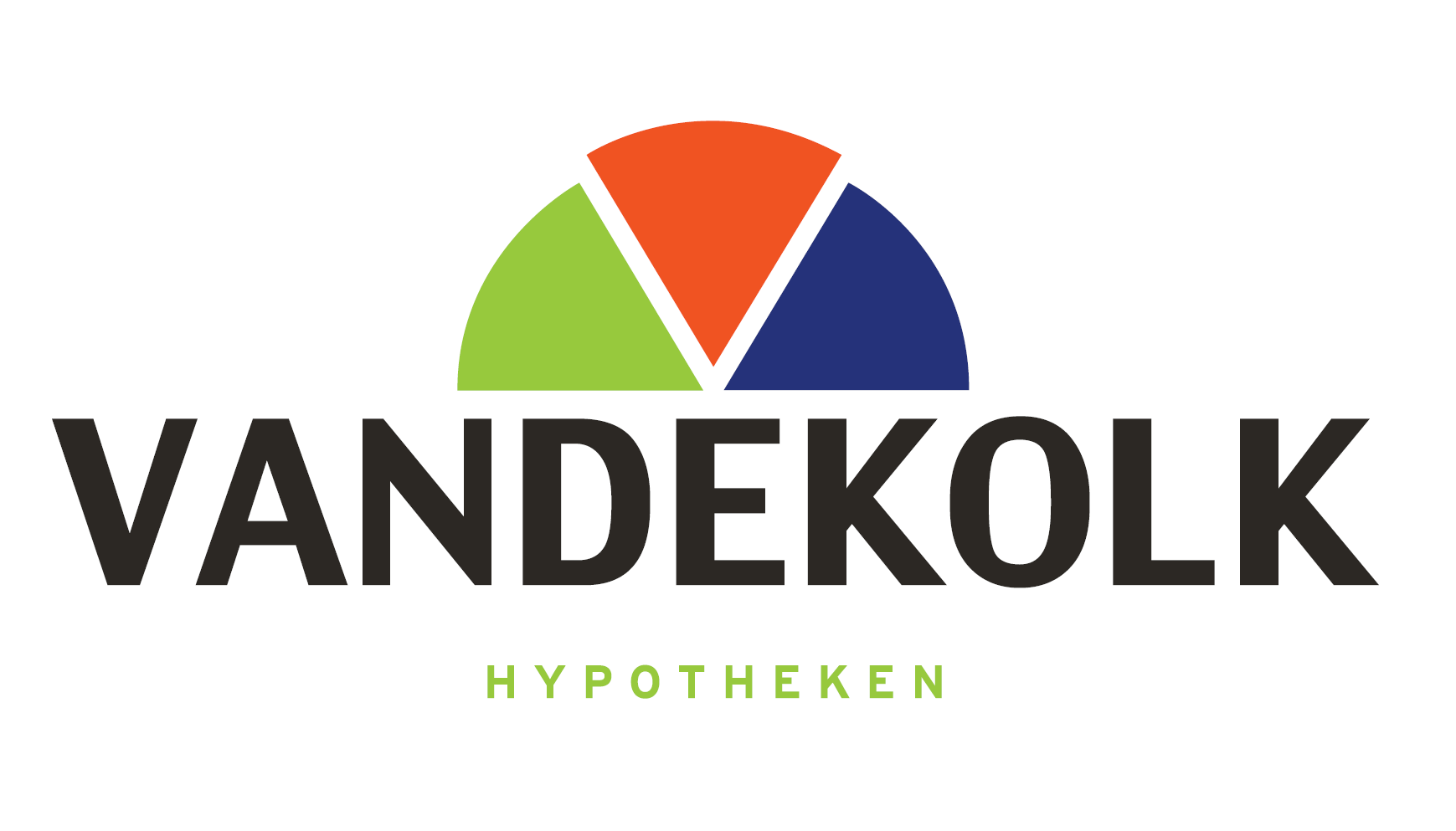 * Award ceremonies will take place after the last round match finish. 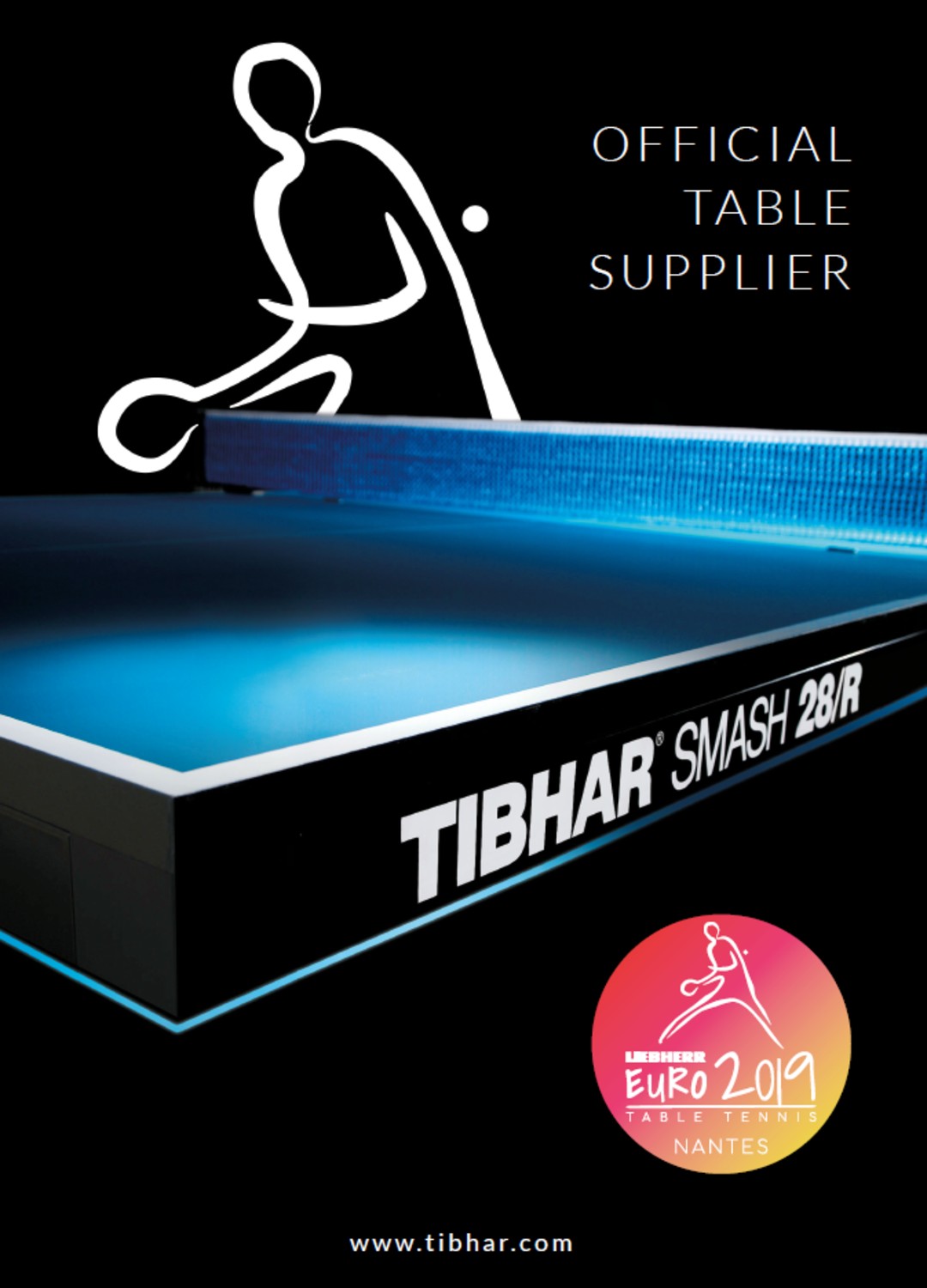 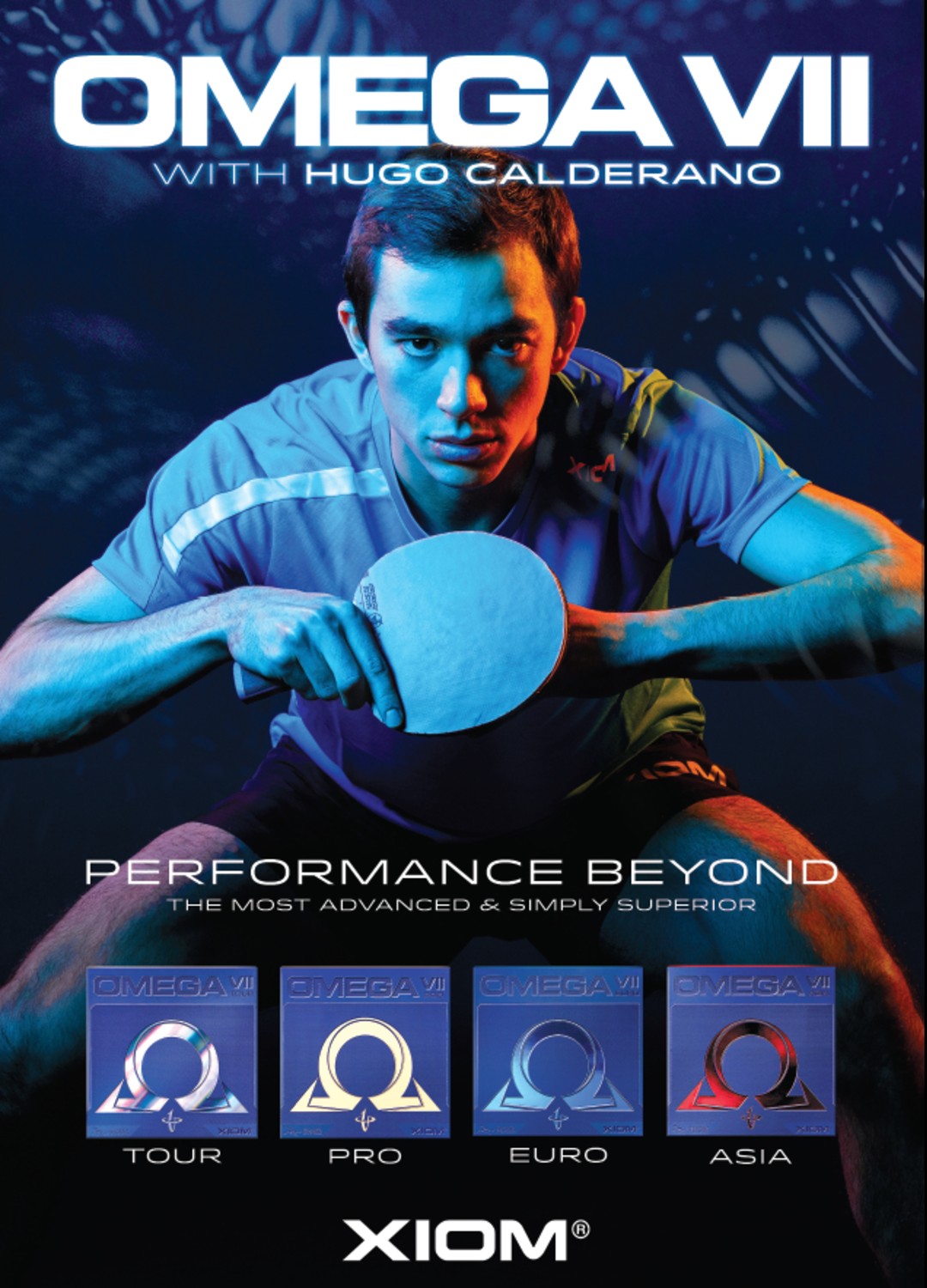 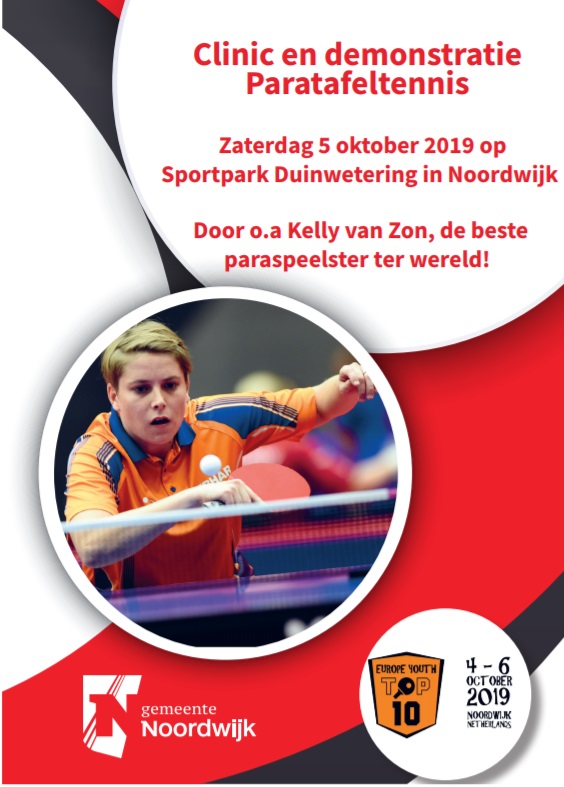 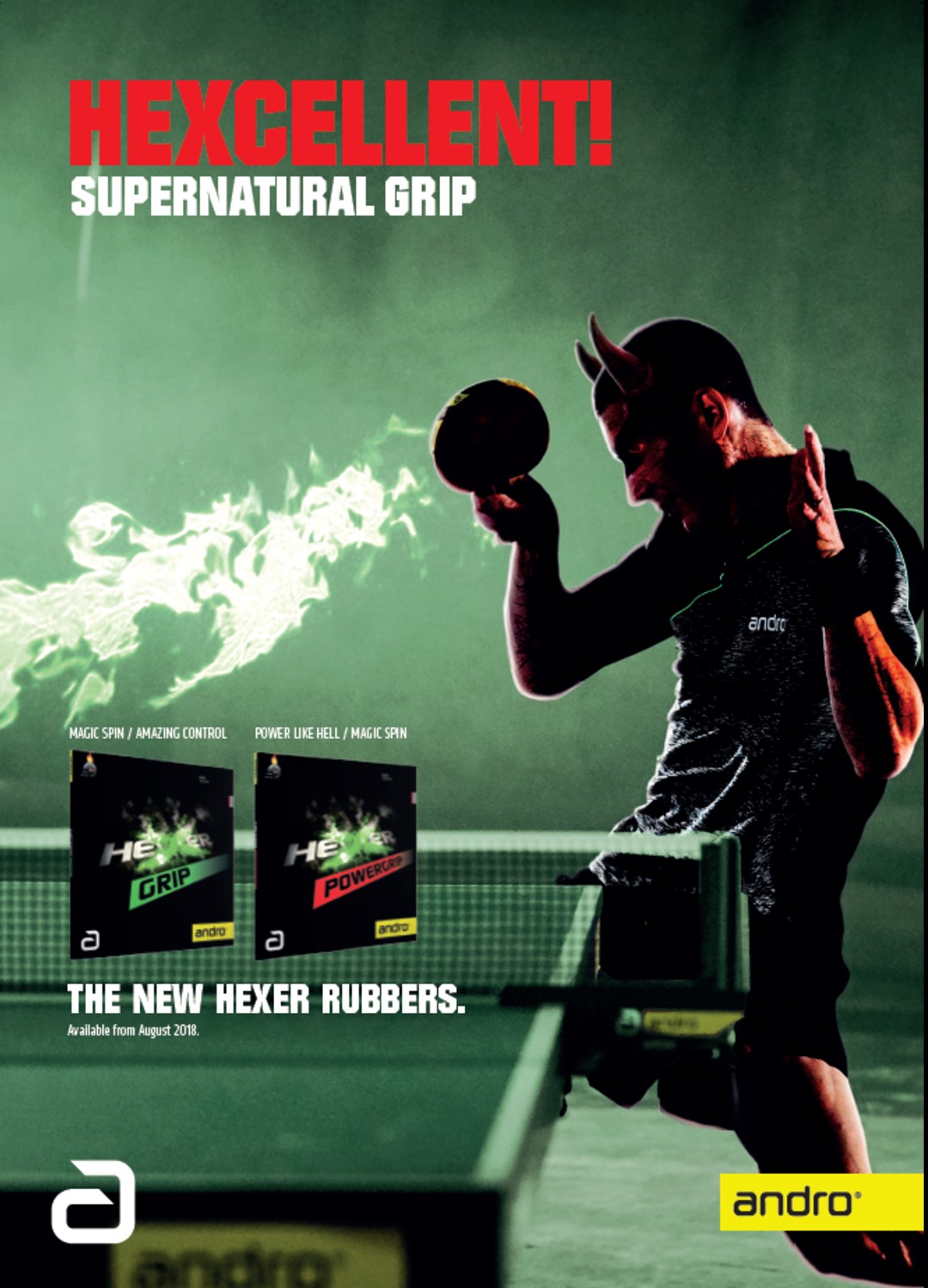 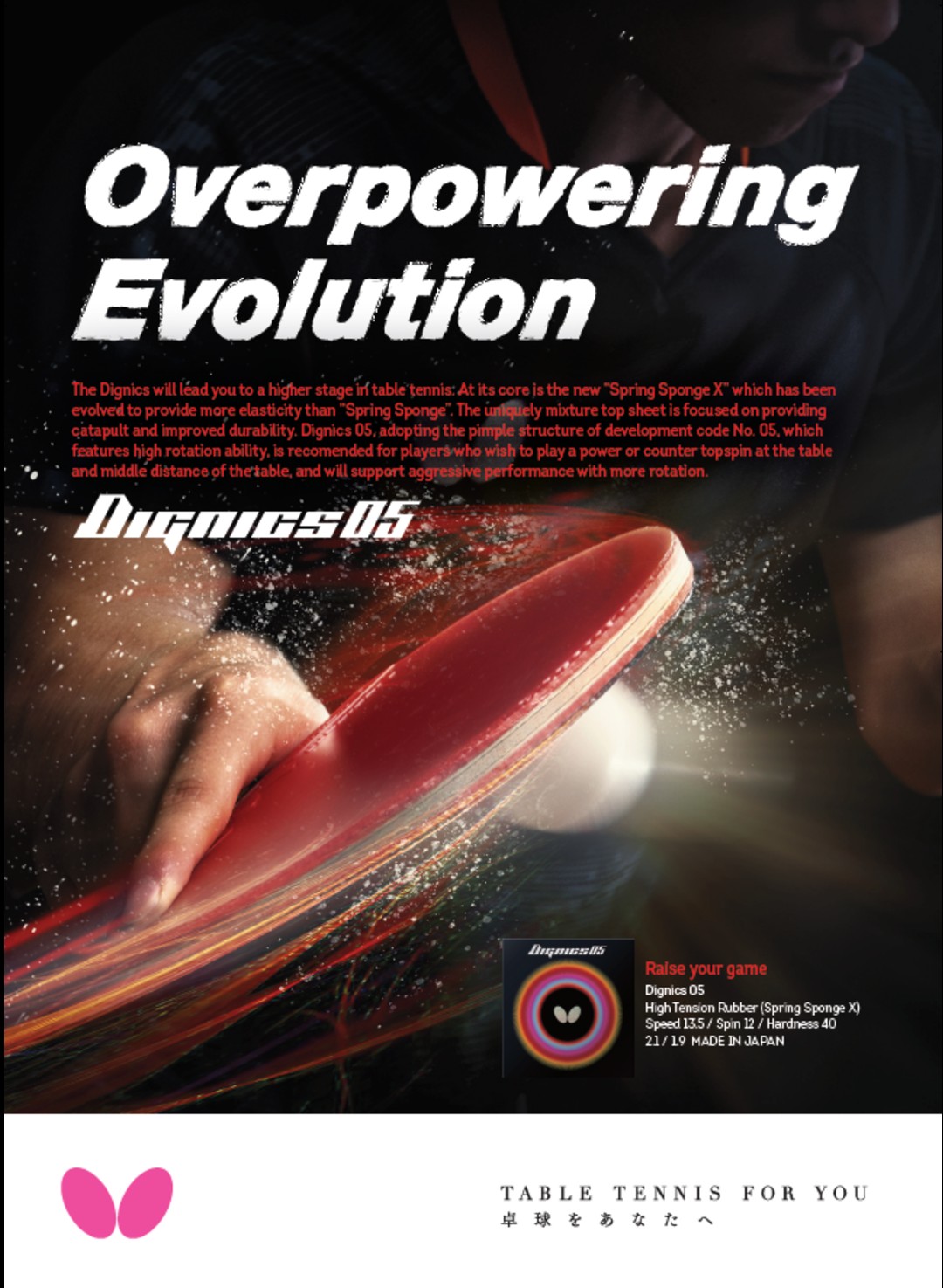 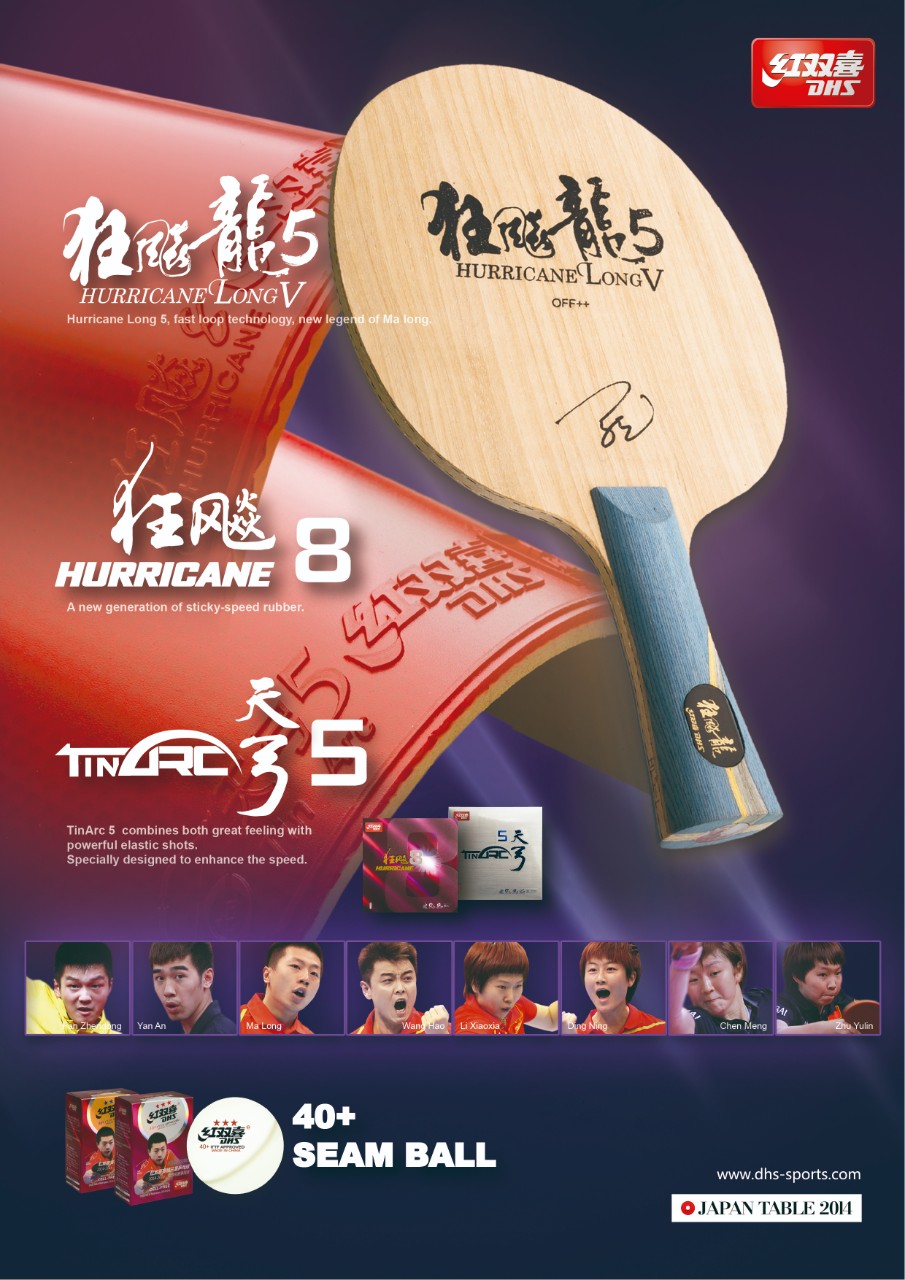 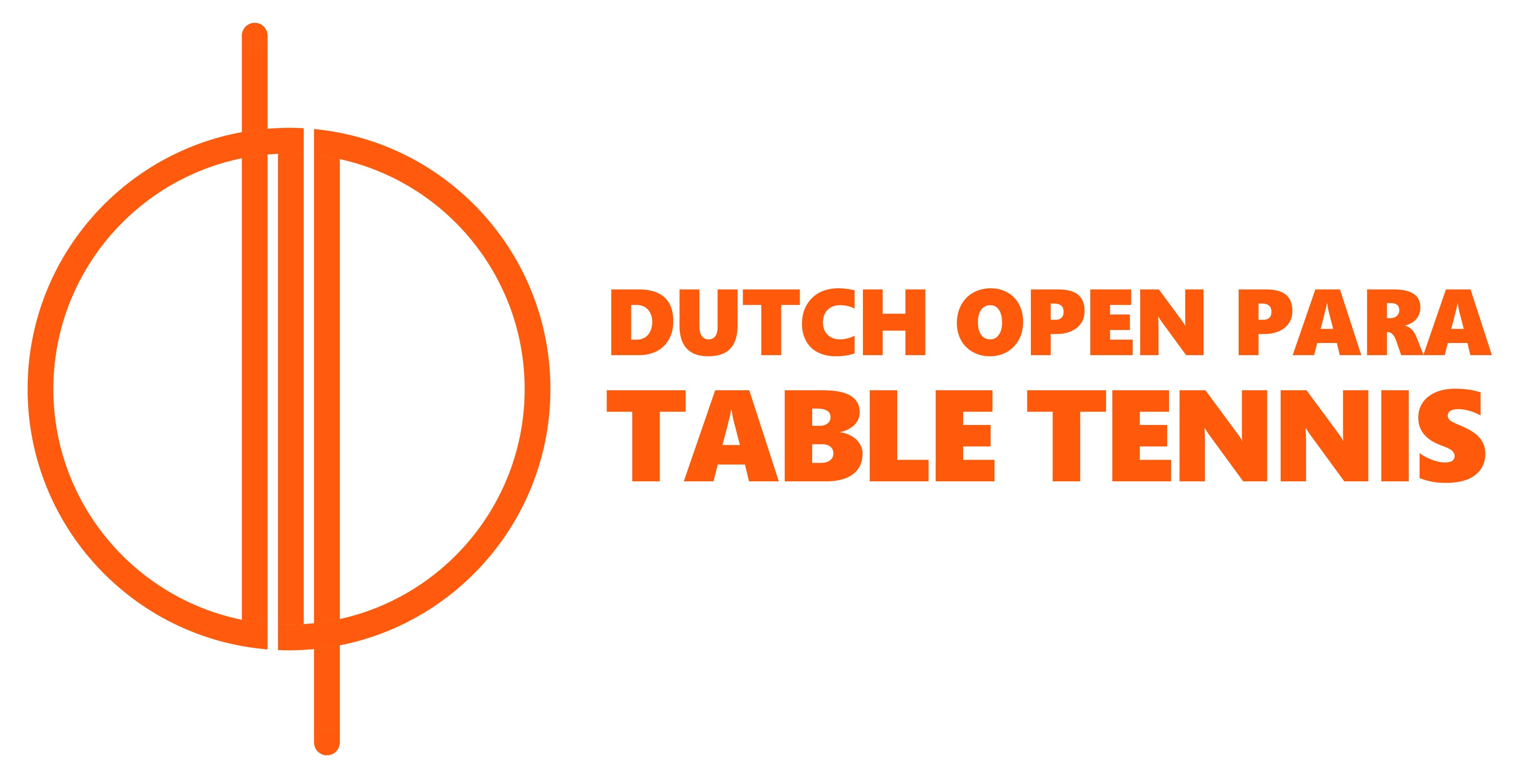 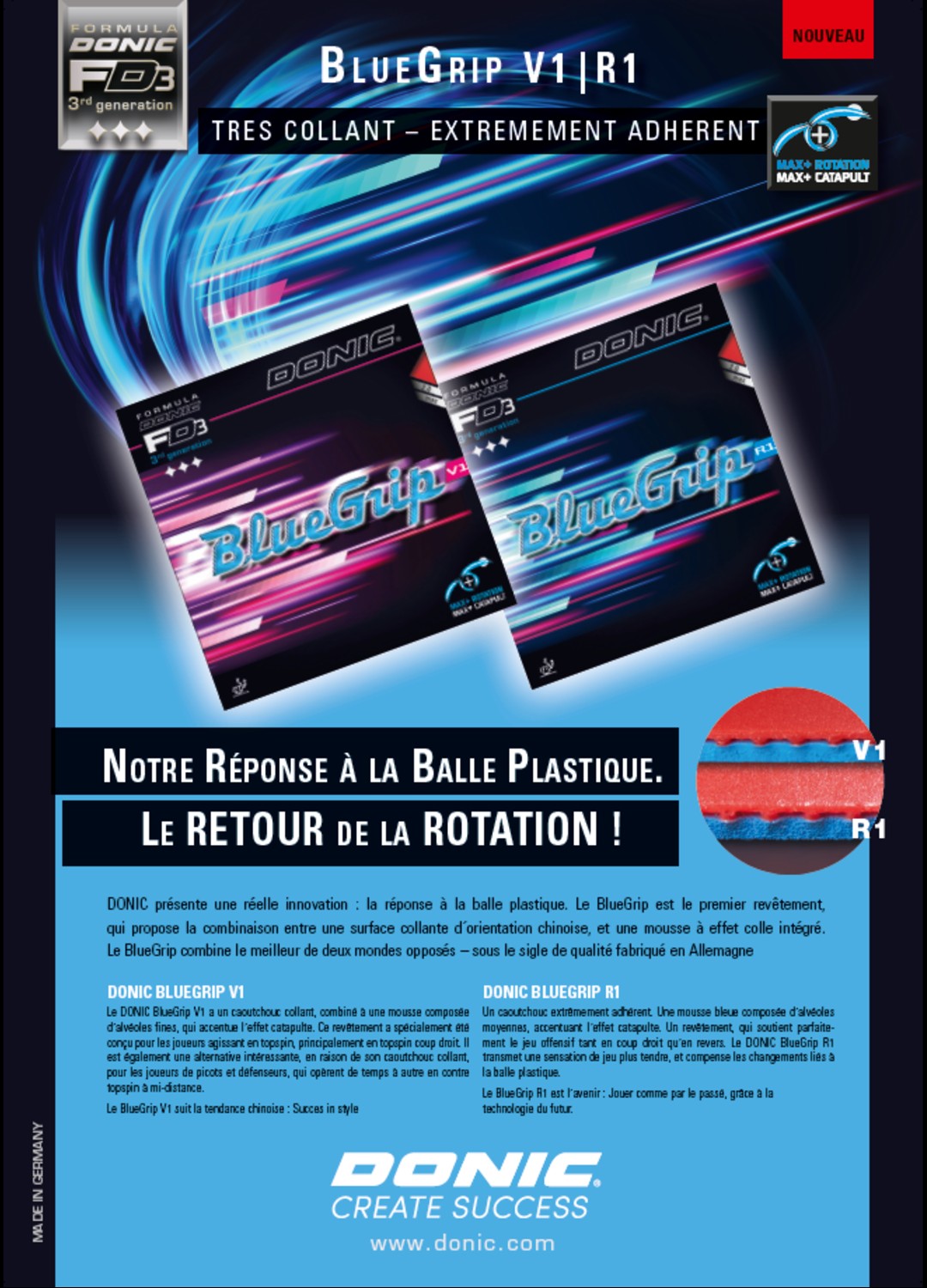 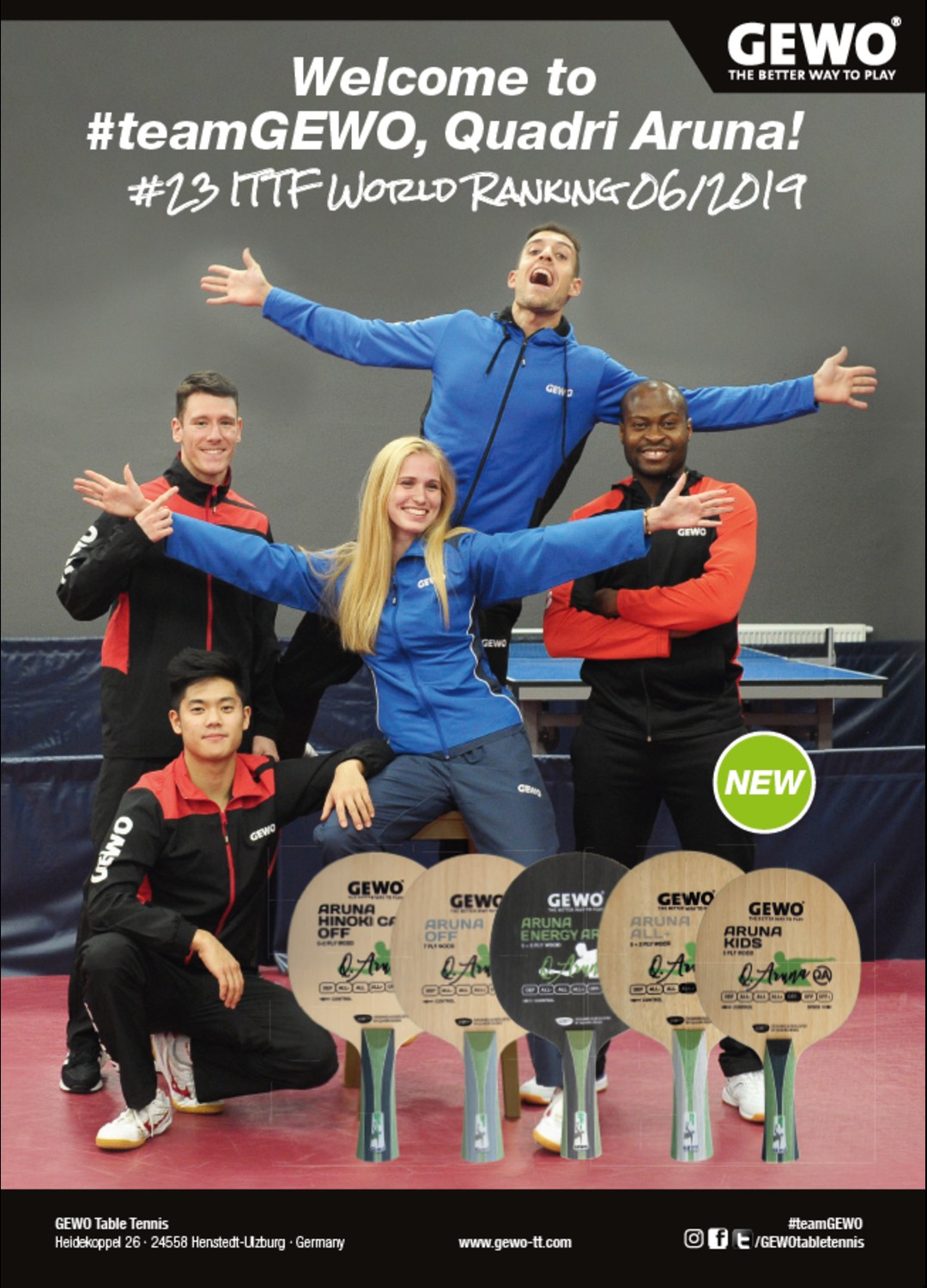 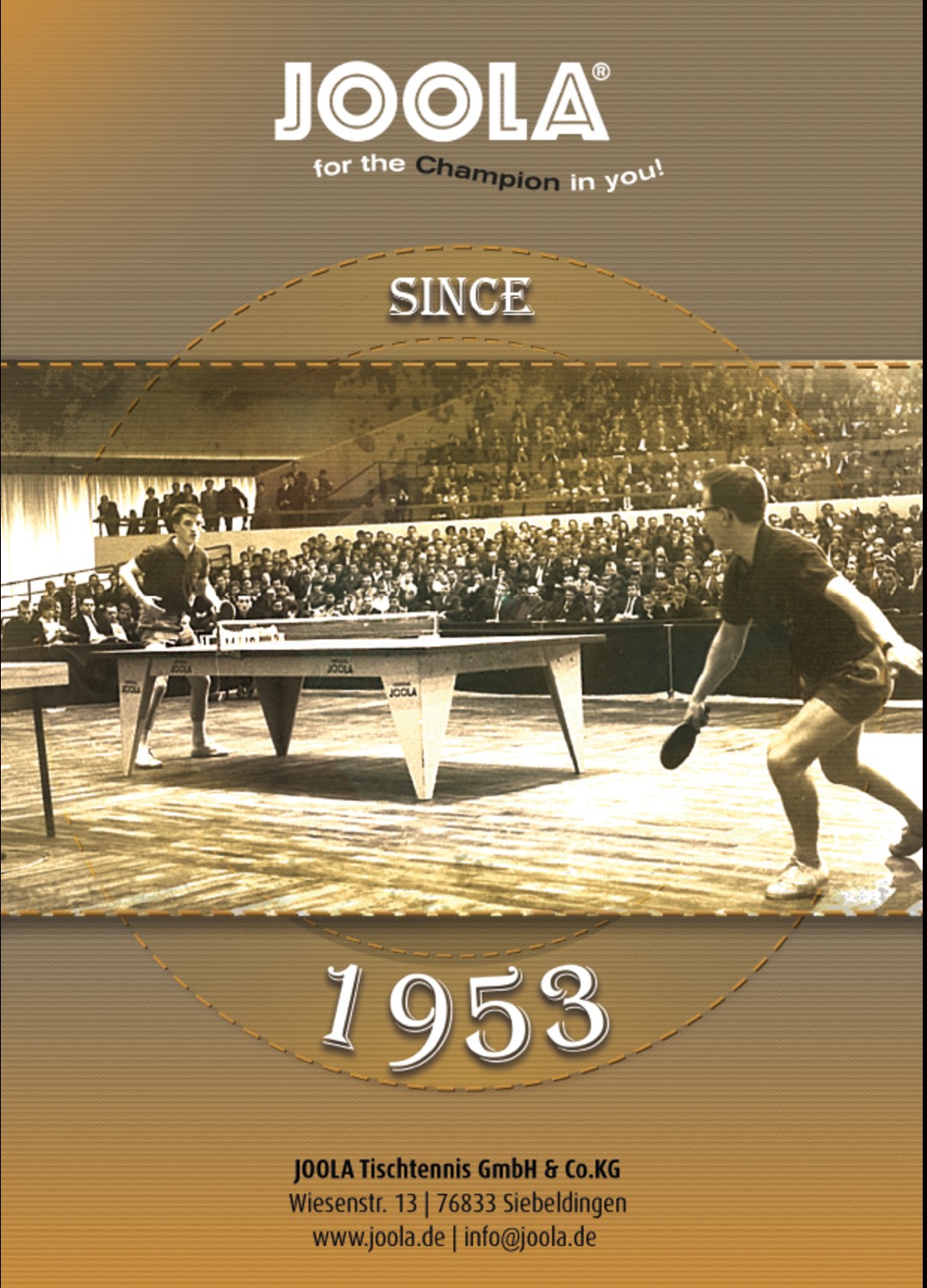 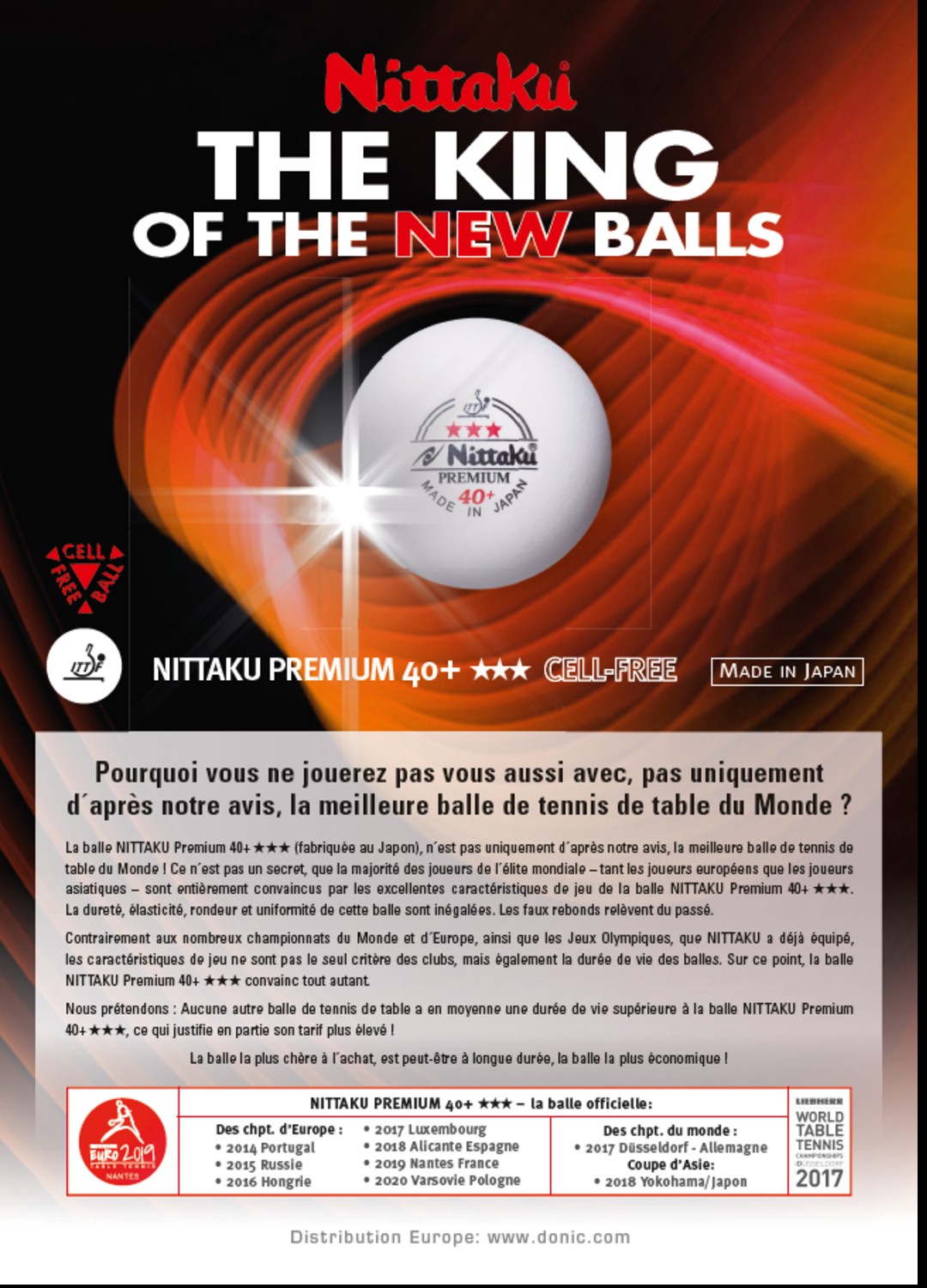 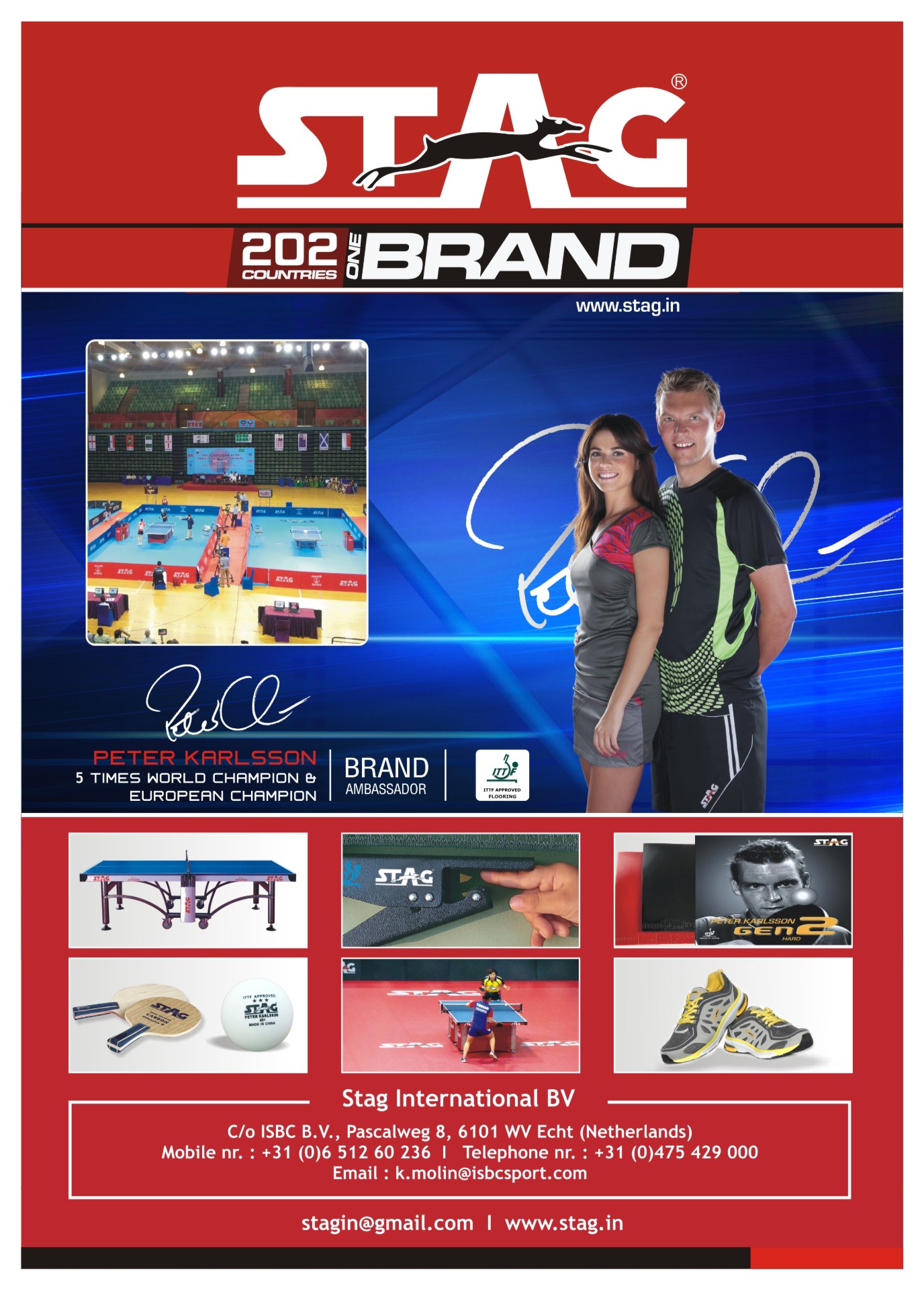 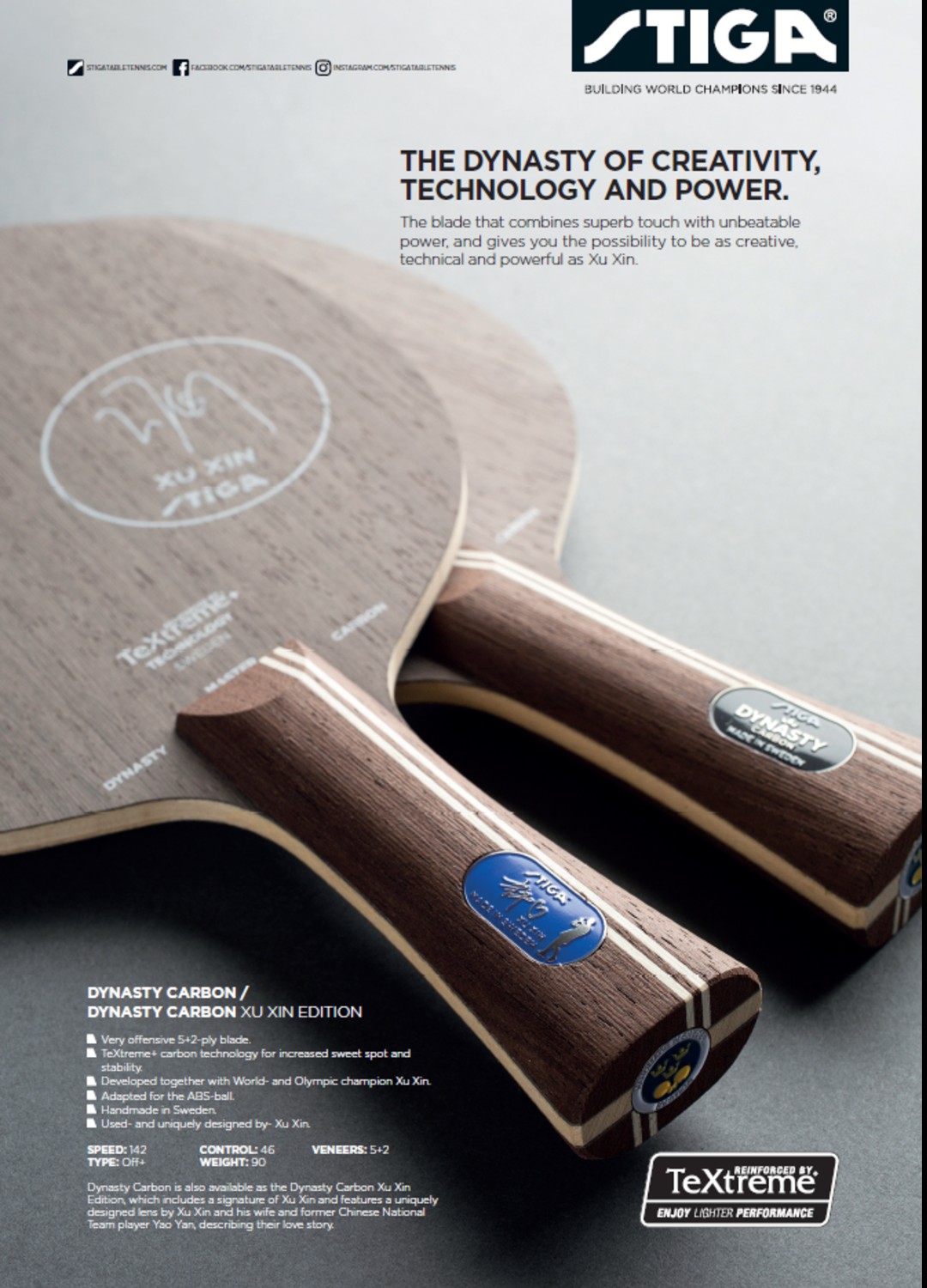 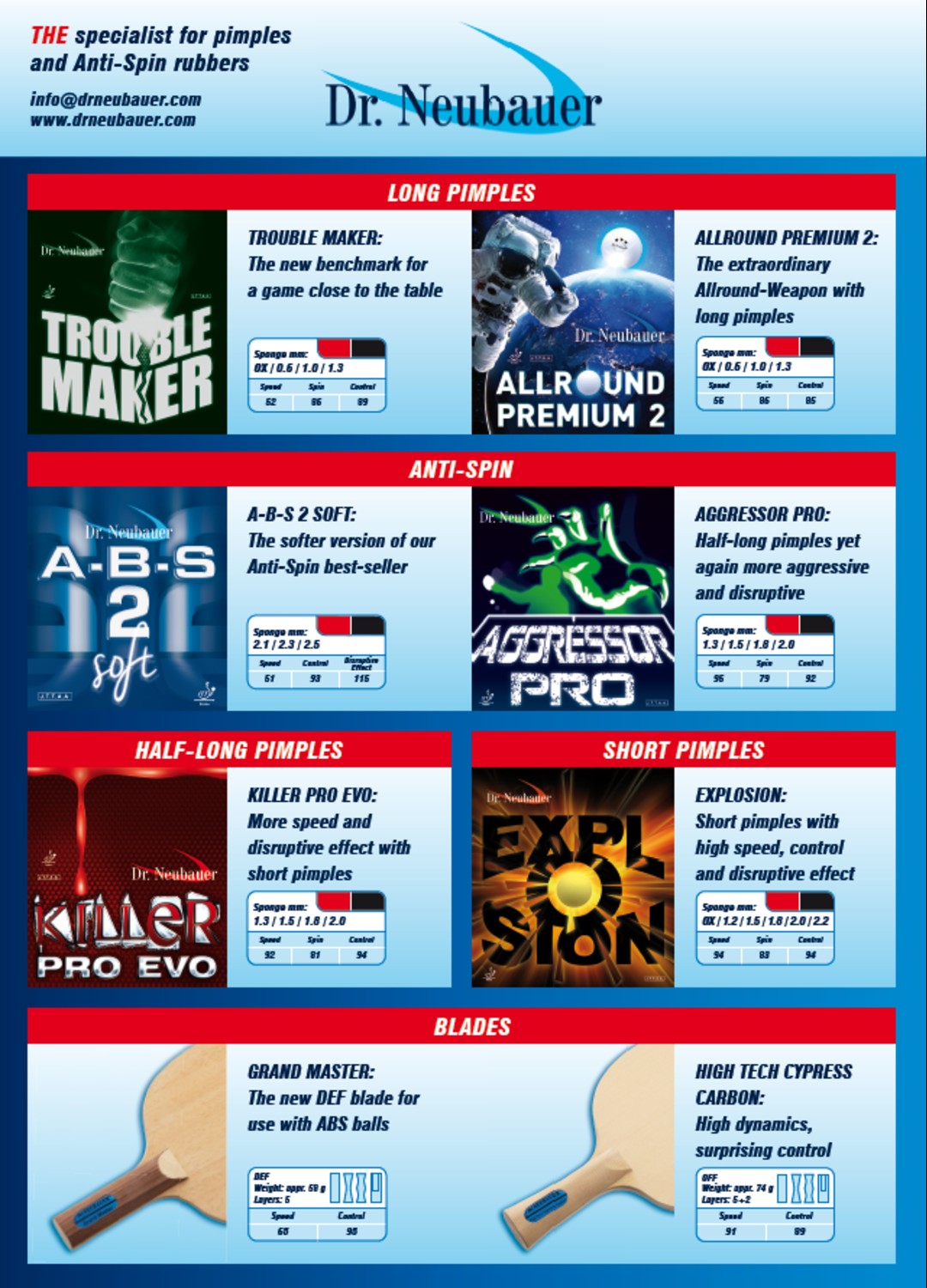